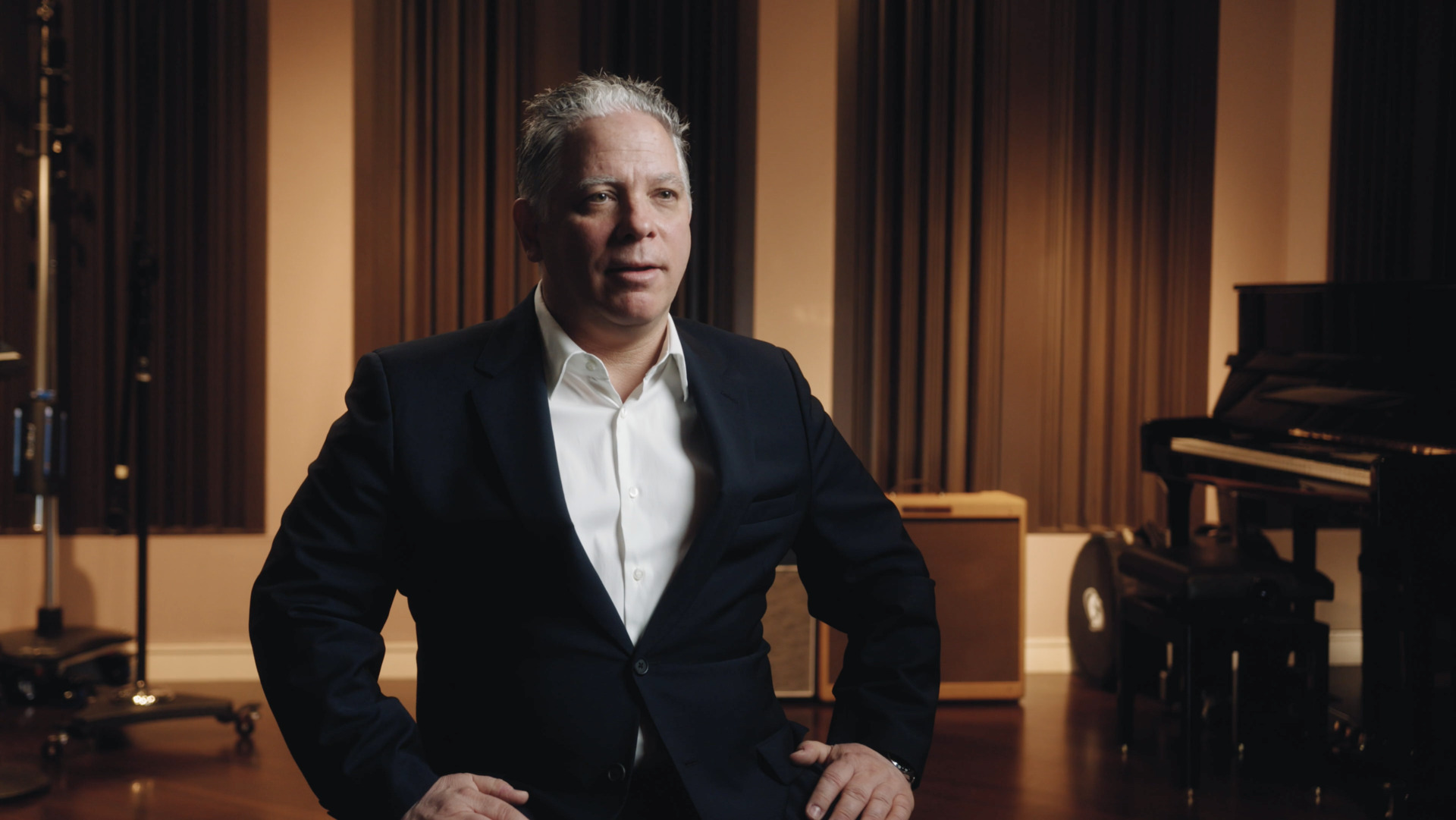 Troy Germano’s career in the industry began when he joined his father, singer, producer, and studio-owner, Ed Germano at the legendary Hit Factory in New York City. Over time, as The Hit Factory expanded, so did the younger Germano’s interests, and by the early 90s, he designed and built a state-of-the-art studio that would become the hallmark of The Hit Factory's new headquarters. By 2002, the number of music studios under his supervision had grown to sixteen recording/mixing rooms, six mastering suites and six writing rooms between New York and Florida. However, in 2003, following the passing of his father, Germano left the family business and spent years building and designing award-winning studios around the globe before building his own—the world-class Germano Studios, which opened in 2008.

In 2019, Germano reacquired the rights to The Hit Factory name, adding it to the Germano Studios name as a dual-branding effort. Under Germano Studios | The Hit Factory umbrella, over seven hundred Gold and Platinum-certified albums have been produced, ranging from Bruce Springsteen’s Born In The U.S.A., Kane West’s Yeezus and Michael Bublé’s Crazy Love, just to name a few.

The concept behind Germano Studios was simple: create a multi-genre recording studio. “That’s kind of what we’ve achieved here, which is what made The Hit Factory very successful. I think a lot of times, recording studios tend to focus on one thing—they’re a rock studio, or they’re a rap studio. I think that doesn’t help the engineering,” he says. “I think it’s important to develop engineers that you have to be working on different varieties of music on a daily basis. And, I think that’s what actually turns the guys that work for me into incredible engineers.” “Everybody is touring through New York at some point, so you’ve got artists from all over the world”, adds Matthew Sim, one of the studio’s mixing engineers. “It gives me a different perspective of how I approach music. Some jazz musicians want to have a hip-hop sound, so you’ve got to be able to crossover to different kinds of music.”